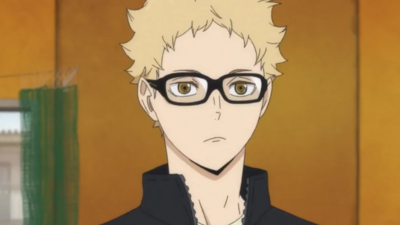 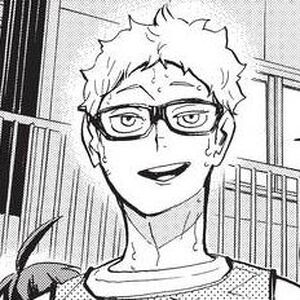 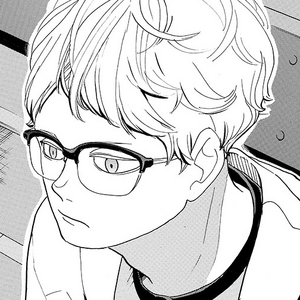 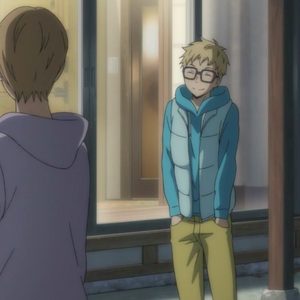 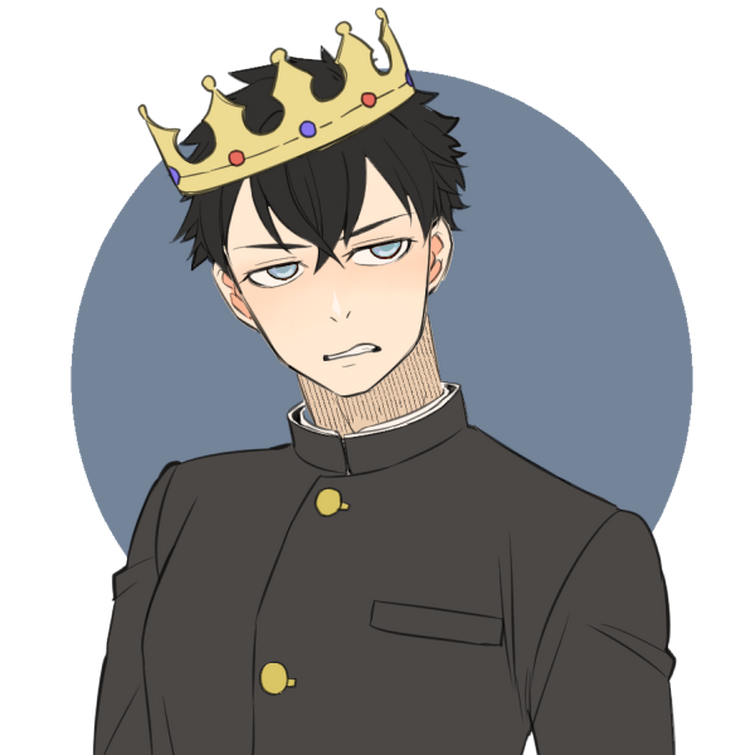 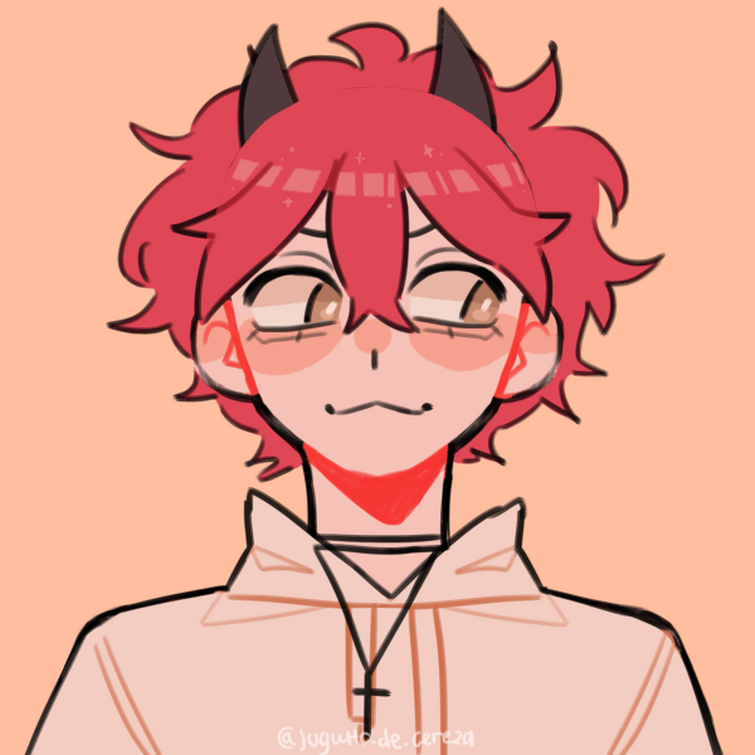 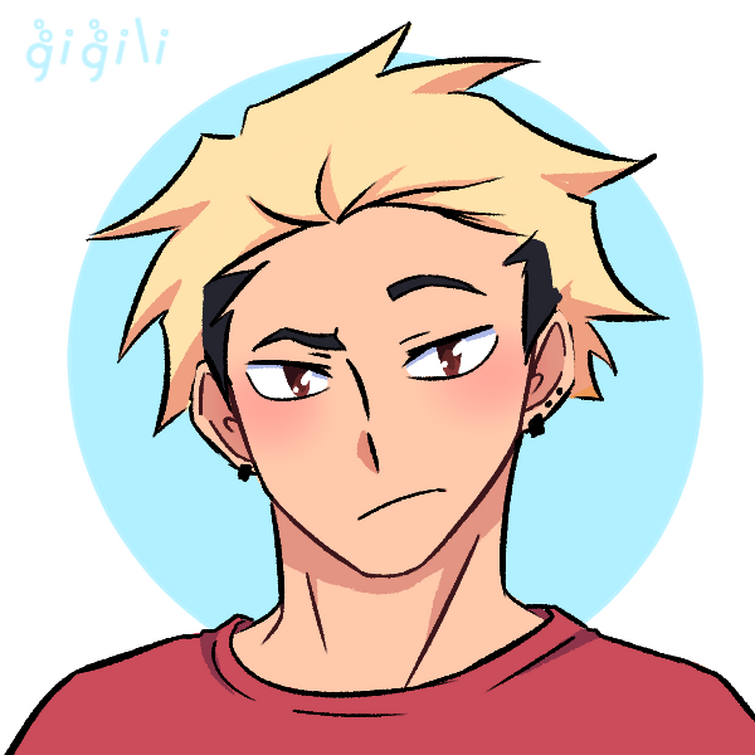 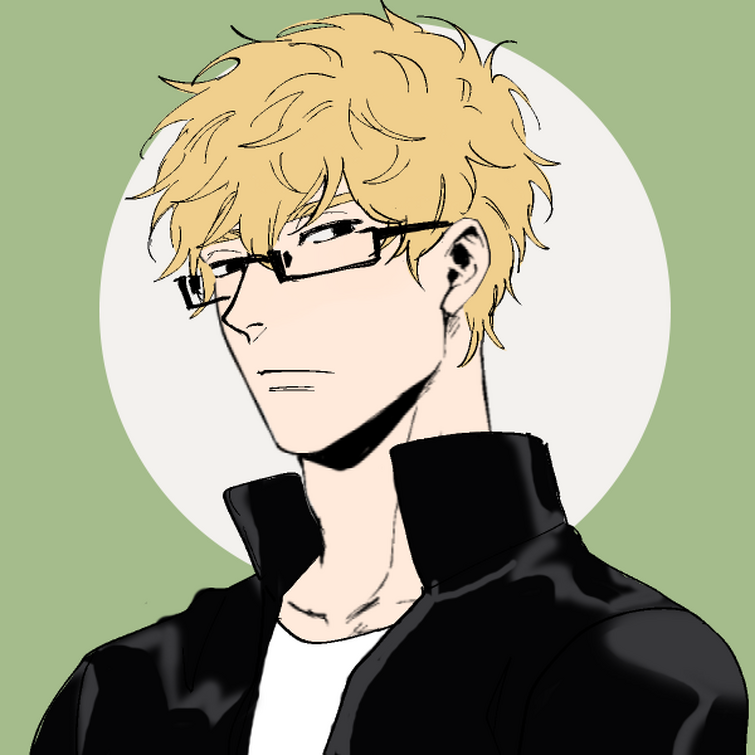 Should I draw kei

Mainly stuff about Tsukki and Yams. Turns out Tsukki thinks that Karasuno is inferior to the others, like why keep trying if they're just gonna lose one day? And Yams had bullies before (I'm gonna find them, I just wanna talk 😀🔪), and Tsukki stopped them in a way. Then, Yams tried to slap some sense into Tsukki, and even grabbed him by the shirt! Oh boy, I wonder what's in store next.

What should I call my kurootsuki fan fic?

So I was watching Episode 7 of Season 2, and did Tsukishima just say that Hinata is way more gifted than him??? Or do I need a hearing aid? 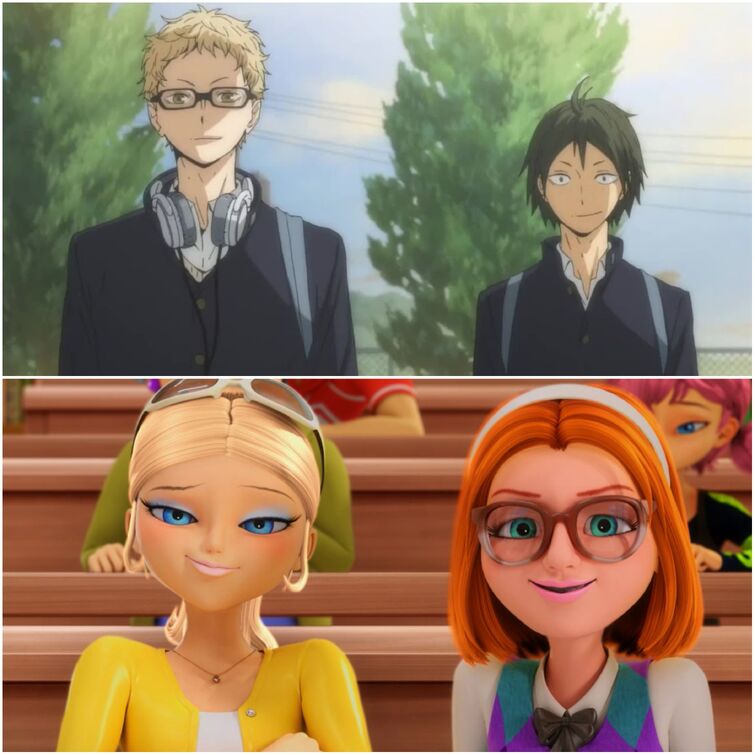 read the article first and then scroll down

also what are his toxic traits? yeah, selfishness is fine depending on the occasion, but i do not think that atsumu has crossed the line with that before, same as his self-centeredness.

in spite of all of this, i think this person has watched haikyū the '' wrong way '' if you know what i mean.

(been a while since i've logged onto here, i've been travelling korea--no, i'm not korean but i've picked up some words; my idiotic self also learned that there is also korean anime, and i have always thought that there is only japanese anime. i saw the haikyuu manga translated to korean and i wished i took a picture of that in the shop. )

Not me being that good at making characters 😩 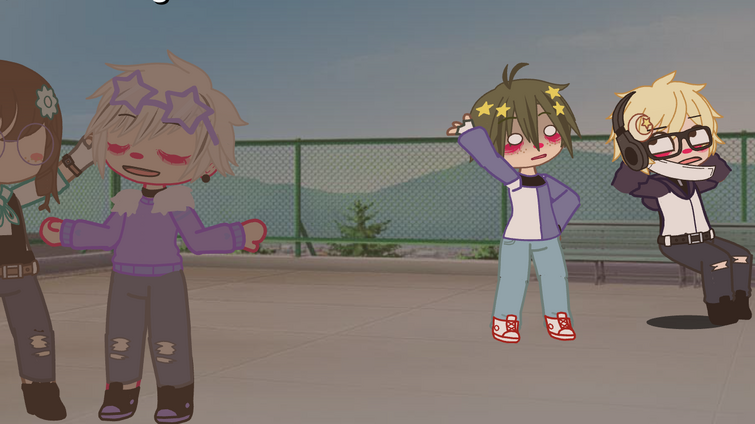 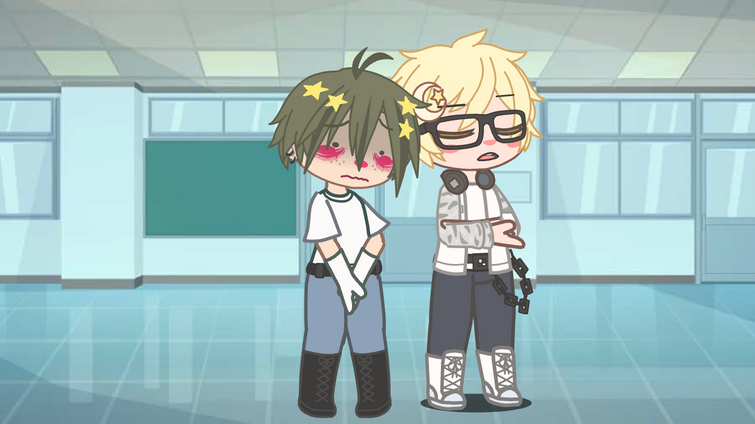 Thx @Kagehina3 for reminding me on one of there previous posts

I posted the tsukishima edit on my TikTok

How much Tsukki grew over 4 seasons 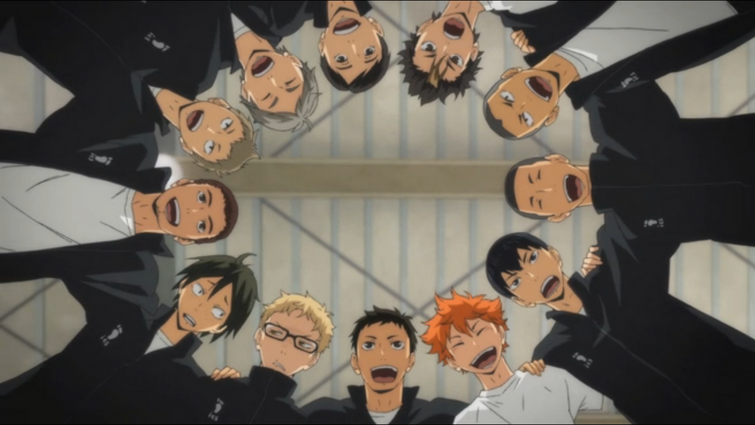 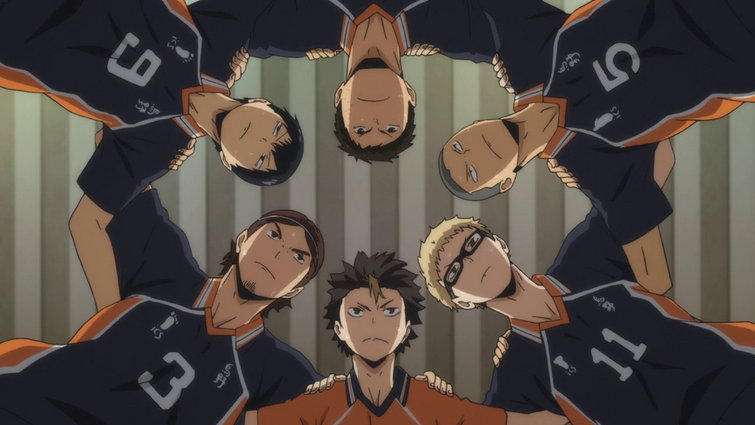 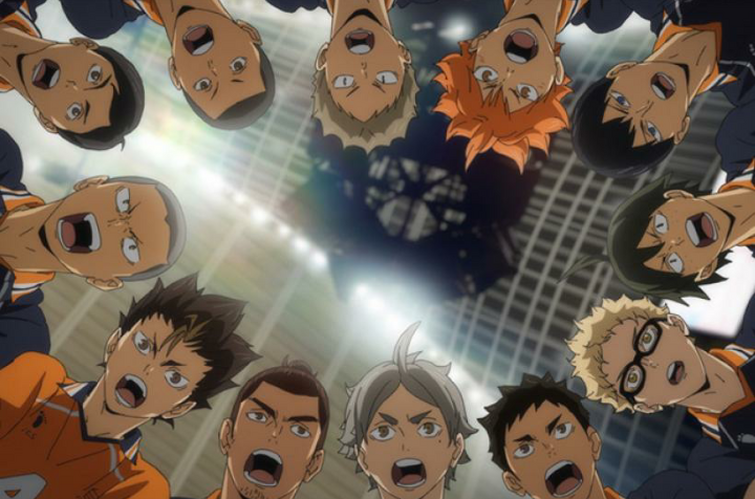 Y'all notice the difference right? dbsihdoashdiwjhjsdbegduyhcic

I'm just so proud of him! 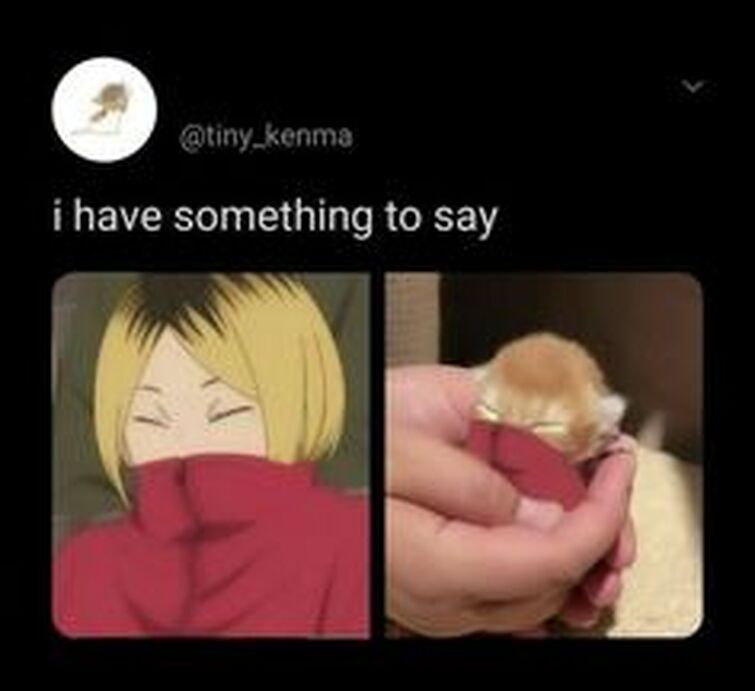 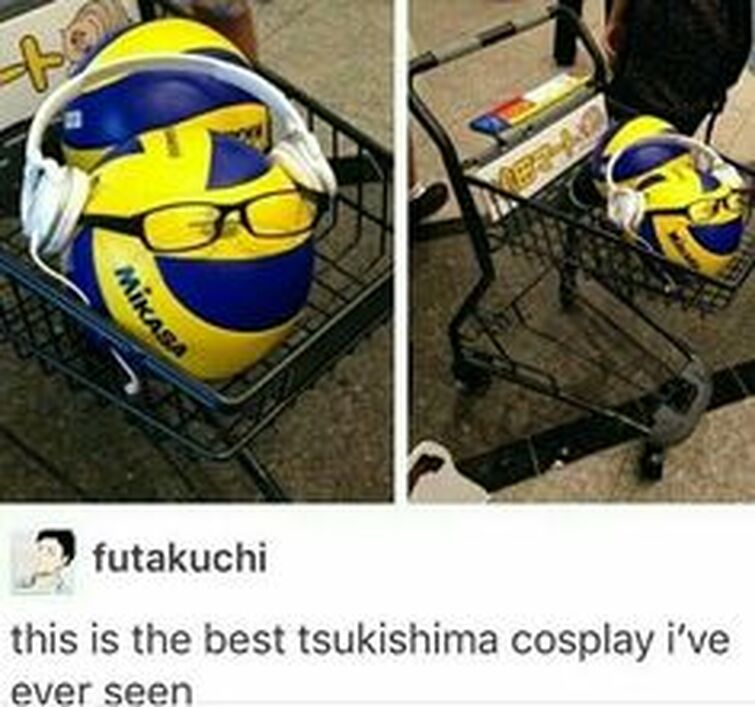 Hinata: You remind me of the ocean.

Tsukishima: Because I'm deep and mysterious?

Hinata: No, because you're full of salt and you scare people.

Hinata, after having a nosebleed: Welp. Time to wash the blood off my hands.

Sakurai: Just use your lack of common sense! Everyone knows the characters in plays are dumb as f**k!

Tsukki: Hey! You finally made it! Did you get the donuts?

Hinata: How late were you up last night?

Sakurai & Watabe, in tandem: Me?

Hinata: No, not you two. You stay up late all the time.

Hinata, to Yamaguchi: You.

Sakurai: What if soy milk is just milk introducing itself in Spanish?

Watabe, in another room with Kageyama: Why can I hear screeching?

Hinata: Do you have any idea what you’re doing?

Kageyama: sSSSHOOT- I BURNT MY LIP-

Yachi: ...Why the f**k would you even drink coffee with a METAL STRAW in the FIRST PLACE??

Kageyama: BECAUSE WE WERE OUT OF THE PLASTIC ONES!

Kageyama: I know what a prism is! It's where you put bad people.

Yamaguchi: Thanks, Tsukki gave it to me.

Tsukki: I threw it at you!

Yamaguchi: Aren't they the sweetest?

Yachi: You either buckle down and do your work or you’ll end up at McDonalds.

Yamaguchi: We're going to McDonalds if I don't do my work?

Tsukki: There was a motor close to where I am right now.

Yachi: A motor- a motorcycle?

Yamaguchi, hearing them: No- Stop, don't do that! Put that knife down! Put Hinata down!!

Watabe: NO, JEEZ, HOW MANY-

Watabe: NO, THEY ATE ALL THE FOOD IN THE FRIDGE, BUT WHAT THE FU-

Watabe: I am in charge of this disaster!

Sakurai: I have a name, you know.

Yachi: Whoa, back up. Why did they get detention?

Tsukki: Because they're an idiot.

Sakurai, terrified: They can do that??

Hinata: Can you cut me some slack, Kageyama? I’m sort of in love.

Kageyama: I’m sorry, but that’s really not my problem.

Hinata: I’m in love with you.

Kageyama: *blushes* Oh. That brings me in the loop a little.

Hinata: Why is it that I always lose things as soon as I need them?

Hinata: We have a problem.

Sakurai: Let me guess, you caused it?

Tsukki: Gimme a sec, I'm not drunk enough to listen to this yet.

Yamaguchi: And it's another Tuesday, your point?

Kageyama: Would shooting you solve this problem? No? Then shut up.

Yachi: If you mean the fire, that's our solution to last week's problem.

Kageyama: Name a more iconic duo than my crippling fear of abandonment and my anxiety. I’ll wait.

Yamaguchi: You and me!

Tsukki: If you could guess, how many brain cells do you have?

Watabe: I love that song.

Sakurai, helping Kageyama before his date with Hinata: Remember, Kageyama, don't do anything I wouldn't do.

Kageyama: I think I crossed that line when I got a date.

Yachi: Would anyone know any good vendors for professional-quality brass knuckles?

Sakurai: I know you’re serious, but you say the scariest sh*t sometimes.

Kageyama: If you got arrested, what would be the charges?

Watabe: All of the above. In that order, probably.

Kageyama, deadpan: Yeah, and it's making me sick. 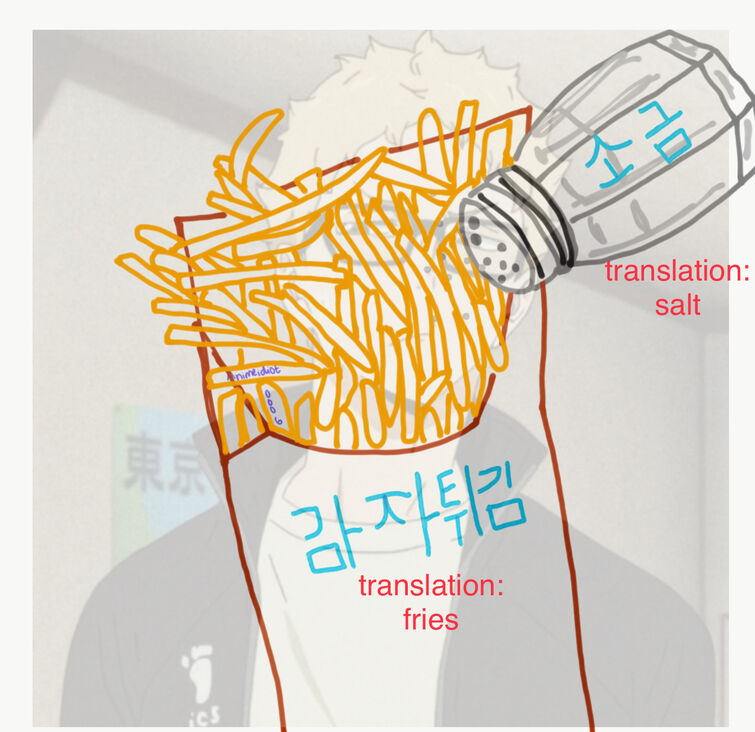