The first season of the Haikyū!! animation series ran from April 6, 2014 to September 21, 2014. The first season covers the reformation of the Karasuno team, the beginning, and the aftermath of the Interhigh competition.

Announced on September 22, 2013 in Weekly Shōnen Jump magazine,[1] the series was adapted by Production I.G. The series aired every Sunday at 17:00 JST.

Shōyō Hinata isn't a large guy, but he's got huge ambitions. Ever since he saw a small player score in a National Championship, he's been determined to become the next big thing in High School Volleyball. Unfortunately, the one time he was able to pull enough players together to form a team in junior high school, they were completely trashed in their first and only match against a team led by up-and-coming setter Tobio Kageyama. Now enrolled at the same high school where his idol once played, Hinata's finally going to get his shot to join and play with a top team. There's just one problem: Kageyama's also decided to attend the same school, and he's already considered one of the best players in the game. Can a kid out of nowhere hold his own against the King of the Court? Or could the rivalry and competition actually be the best thing for the both of them? Get ready for a knock-down, throw-down, ultimate show-down barrage of volleys, spikes, and blocks as Hinata leaps for the glory and Kageyama aims for the stars in Haikyū!!.[2] 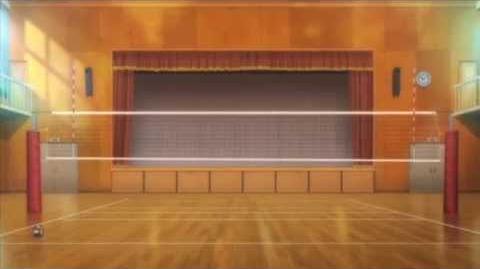 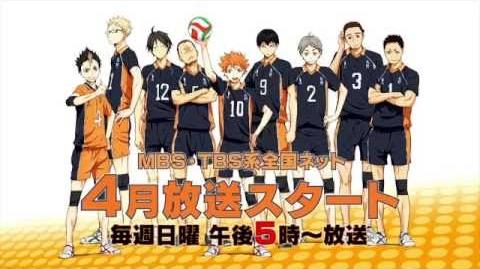 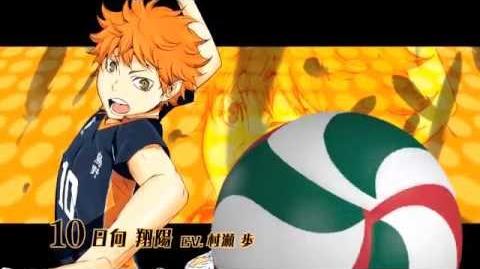 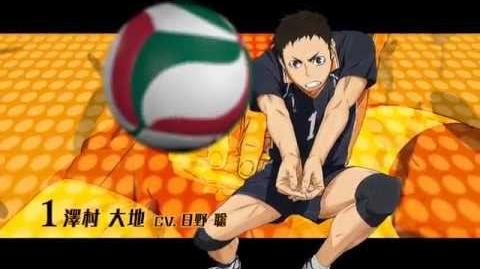 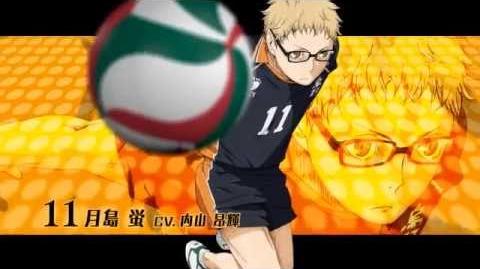 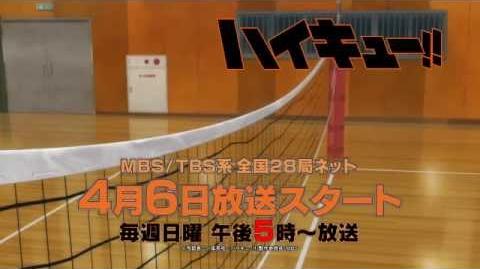 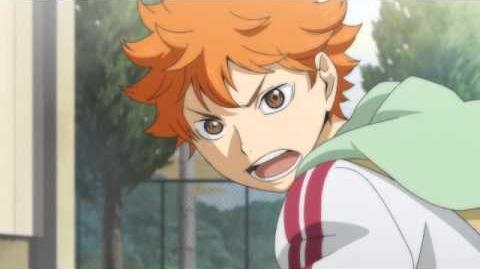 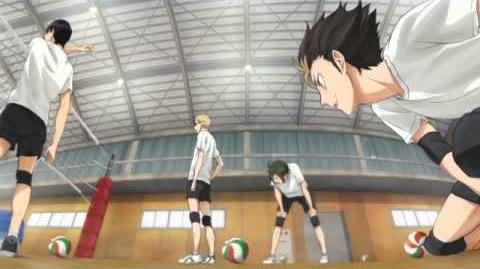