Haikyu!! Connect! The View from the Top!!

The game offers players the option to play in adventure or game mode. In adventure mode, players will converse and interact with other characters. Although depending on the character the player chooses to control, the story may differ from the original series as new plot lines unlock. In game mode, the players can participate in volleyball matches against rival teams, including Tokonami High, Aoba Johsai High, Date Tech High, Nekoma High, etc.

The first copies and the limited edition of the game include a special mini game called Final Haikyu Quest, an official parody of the popular RPG game Dragon Quest. In this portion of the game, the hero Hinata and his party sets out on a quest to defeat the "Grand King" Oikawa. 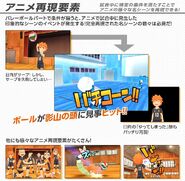 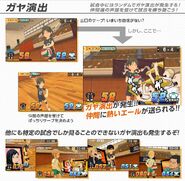 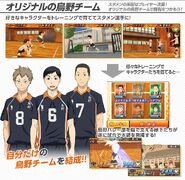 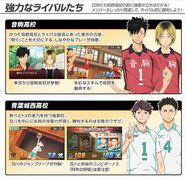 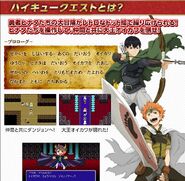 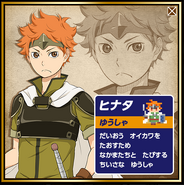 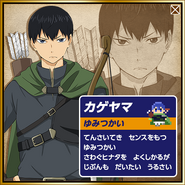 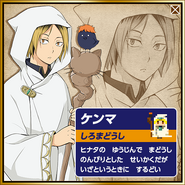 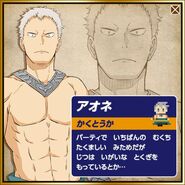 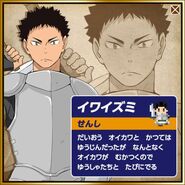 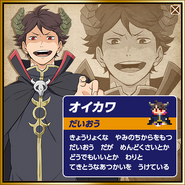 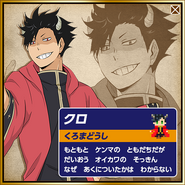 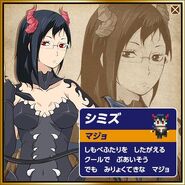 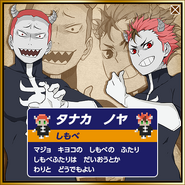 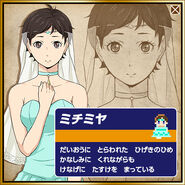