From November 26 to December 16, 2021, a collaboration event was held and characters from Haikyū!! appeared in the game.[1] Users who logged in during this time received a "★6 Shōyō Hinata (2nd)" character for free.[2]

Kotodaman is a word puzzle game, where players use hiragana characters to make as many combinations of words as possible, in order to create combo attacks against enemies.

The following Haikyū!! characters appear in the game[3]: 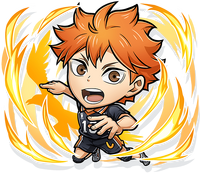 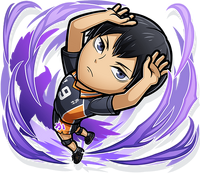 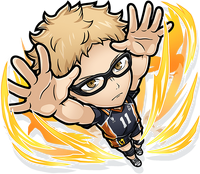 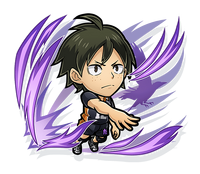 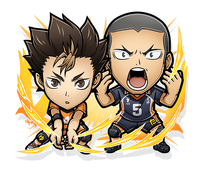 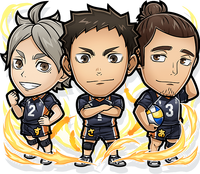 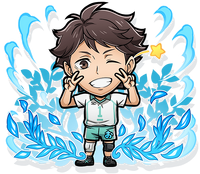 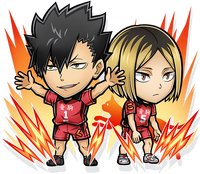 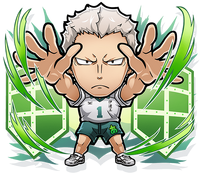 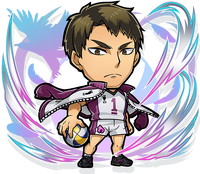 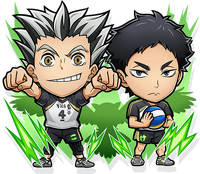 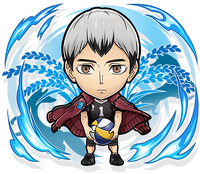 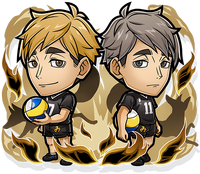 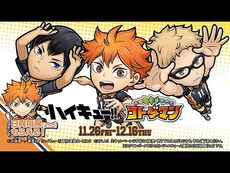 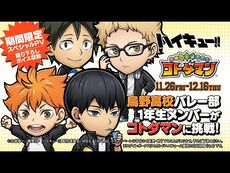